The Accord Turbo has a smaller 42 mm intake than the 50mm Type R intake. The stock Accord turbo spools up quickly at around 1500 RPM but is inefficient at higher rpm. The Type R turbo spools at 2500-3000 rpm but moves less air and torque at low RPM. The Type R turbo is a little more efficient in that it can move more air (as measured by the AFM/MAF sensor) at a lower level of boost. The Type R turbo swap means a loss of over 100 lb-ft torque under 2500 rpm but a significant gain above 3000 rpm. It is less noticeable on an AT than MT as the AT slips the engine rapidly to the spool rpm. With Flex-Fuel and the CTR turbo  you can gain 100 lb-ft torque and hp over stock. The Civic type R turbo is a fairly straightforward swap. The Accord catalytic converter is a bolt on. The intake and exhaust connections just bolt up.

(included in the software)

Heat Shield - Modify the Accord heat shield by drilling a hole to line up with the bolt hole on the CTR turbo. You need the heat shield. The turbo can glow red-hot and will cook objects close by. 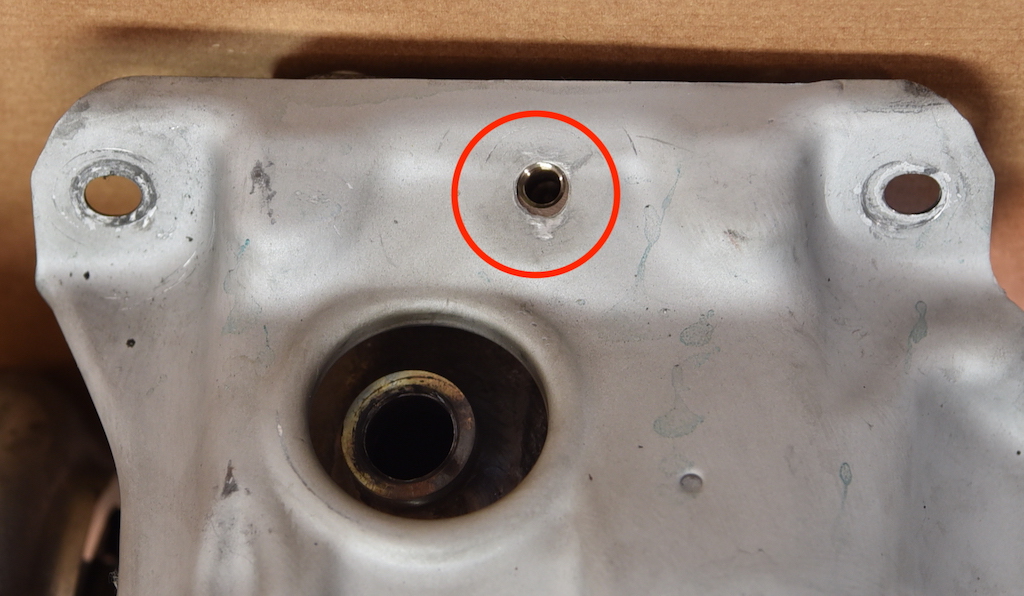 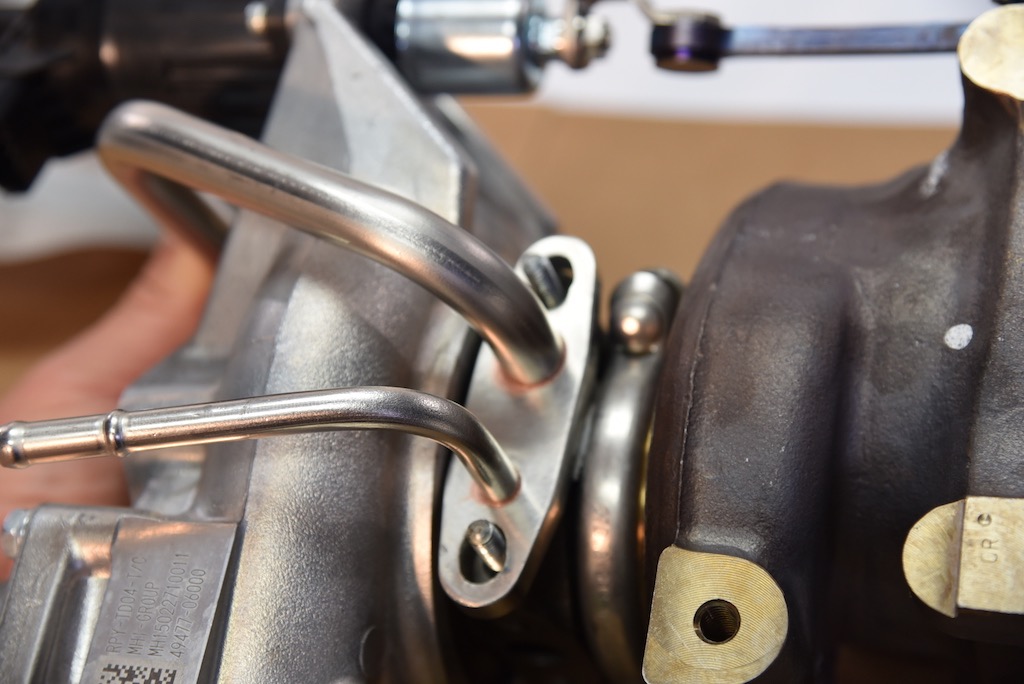 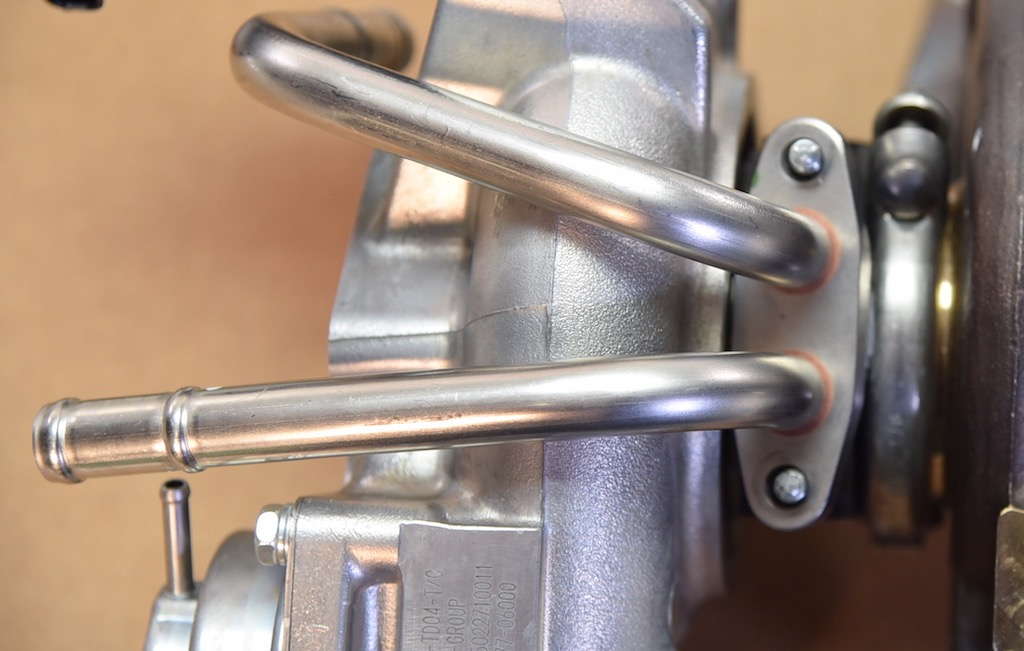 Accord power gains with Civic Type R turbo over stock

On E30, this setup adds 30 to 60 hp at the top end of the rev range over just the CTR turbo. Equally impressive is the  100 hp and 100 lb-ft torque over stock. E30 is the maximum ethanol content that can be used with the stock fuel pump. Over E30, the FlashPro Manager software reduces the boost.