Help, will not start

Help, will not start 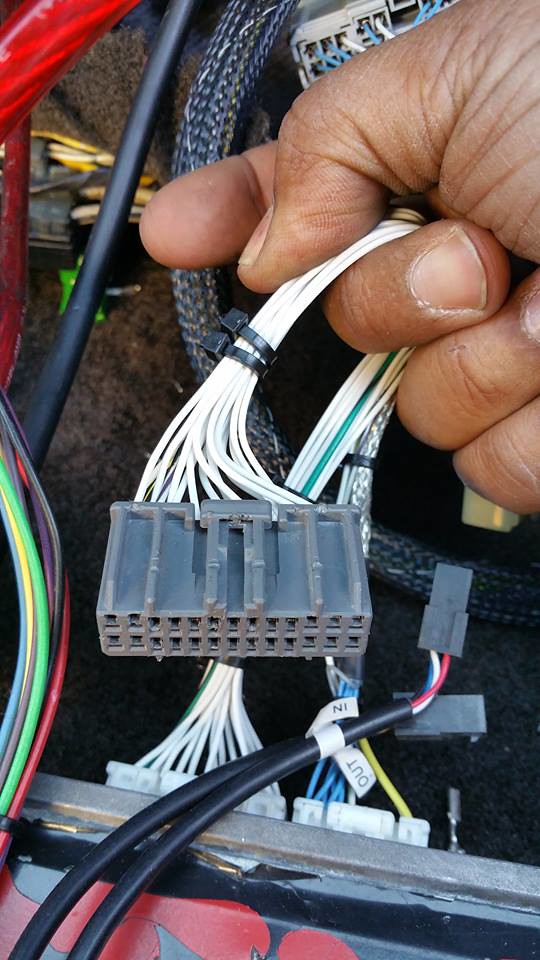 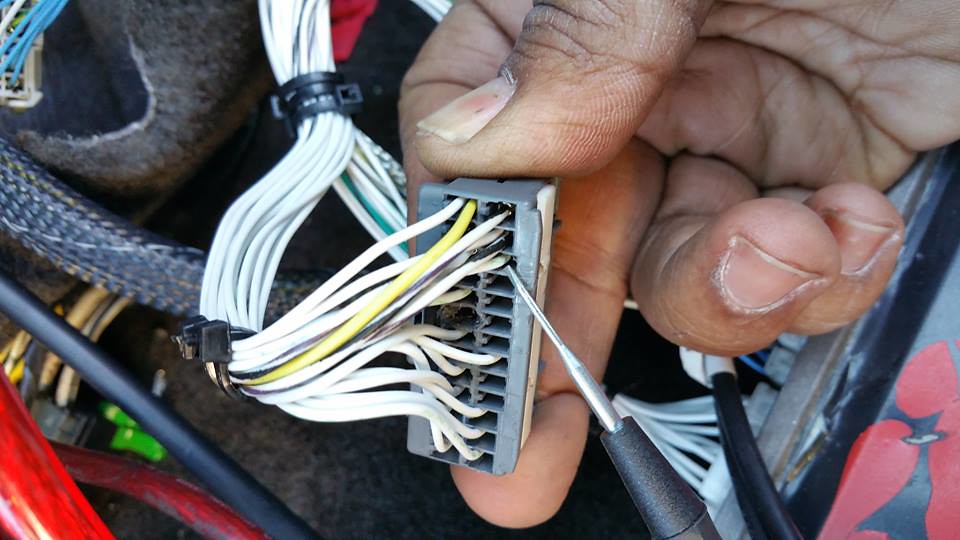 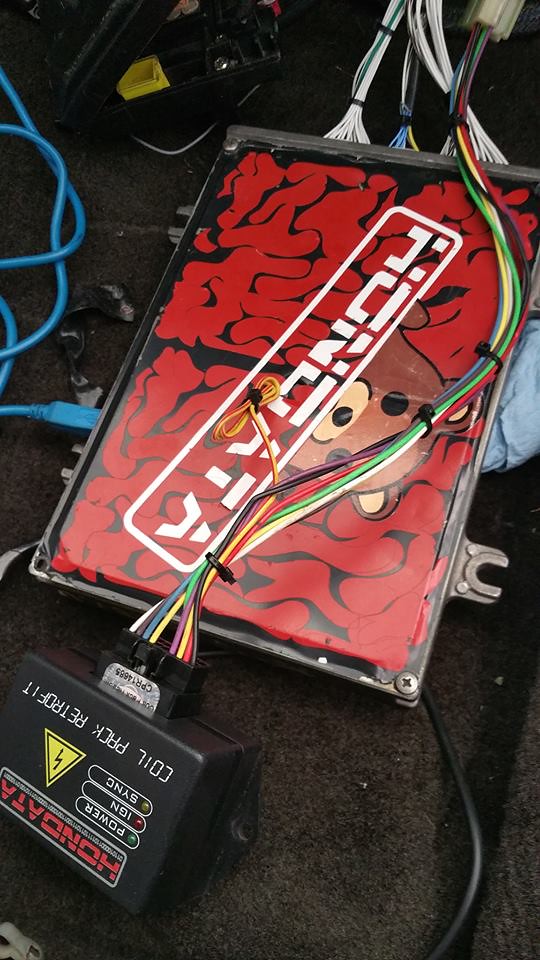 This is the way I was trying to verify which wire went when plugged to the engine harness and also by wrapping the ends of the distributor wires to the contact since I did not want cut the cpr wires. 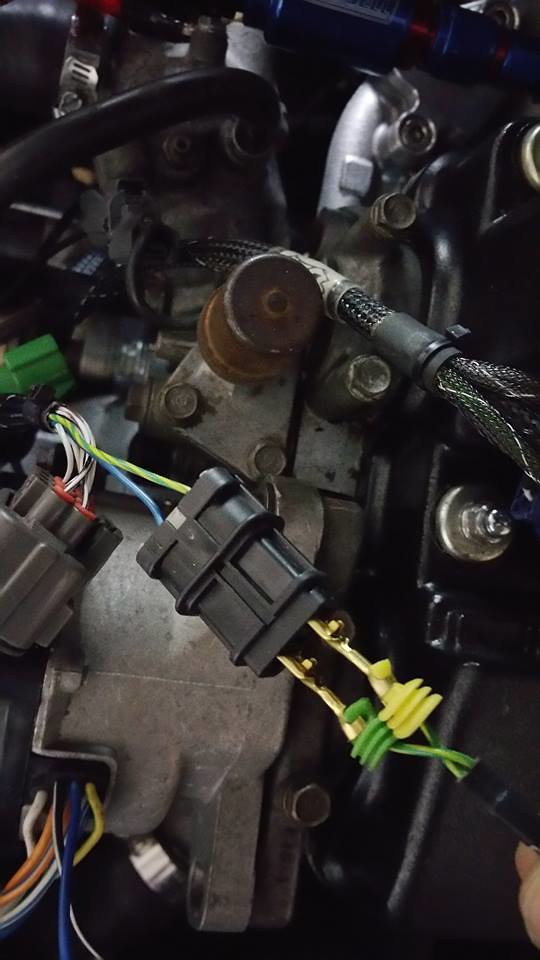 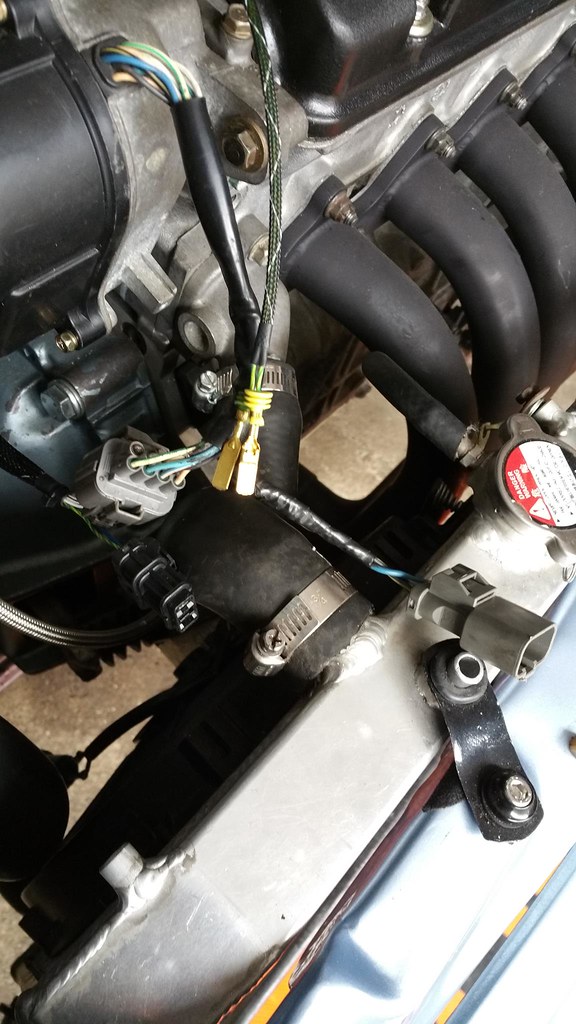 Please someone help me with this. My next this is to buy new coils and try to find someone that has a box to see if that may be the problem...
Top

Re: Help, will not start

This does not look like a Hondata CPR harness. You should contact whoever made this as it is most likely the cause of the problem.
Top
Post Reply
2 posts • Page 1 of 1